Elderly women in France start their own social housing project

Many people worry about their living situation when they get older. Should they live with family or choose to go into a care home? Find out what a group of French women are doing to remain independent in their later years. 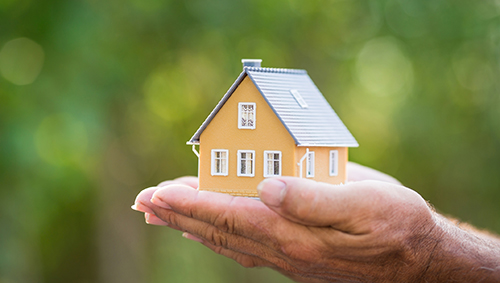 Higher levelLower level
Some elderly women in Paris have started a social housing project for female senior citizens who want to be independent but live with other people.

The project is called the Babayagas’ House (named after the old witches that appear in stories from countries like Bulgaria and Russia) and it is in Montreuil on the east side of Paris. It is a 5-floor building which has 25 separate apartments so that residents have some privacy. However, it also has shared spaces and a university on the first floor to help keep residents active. The project is based on self-management and community, so everyone helps each other — without a director or staff.

The home is not open to everyone. Each resident has something they can contribute to the community. Many of the current residents previously worked in the volunteer sector.

The founder, Thérèse Clerc, who died this February at the age of 88, started the project because she wanted to create a place where people can enjoy old age. She pointed out that “growing old is not an illness” but it is often treated like one. Clerc hoped to change that view — and to do that, she believed senior people need to start “learning to live differently”.

This is actually very important because France, like many other countries, has an aging population. One quarter of the population in France is over the age of 60, and by 2050 that figure will increase to one third. An aging population is a big problem, not just for economic reasons, but also for health reasons. Many people in their thirties, forties, and fifties now have to work at the same time as caring for elderly relatives, which can cause a lot of stress.

This new social housing project could offer an alternative to home care and traditional old people’s homes. Instead of depending on other people, senior citizens can depend on each other, and help each other.

Some women in Paris have started a social housing project. This project is for older women who want to be independent but live with other people.

The project is called the Babayagas’ House. It is in Montreuil on the east side of Paris. It is a 5-floor building, and it has 25 apartments. This means the women who live there can have private lives. However, it also has shared spaces and a university on the first floor. These shared spaces and the university help keep the women active. Everyone helps each other and there aren’t any staff.

Not everyone can move into the home. Each woman has a skill she can share with the community. Many of the women used to work as volunteers.

Thérèse Clerc started the project. She died this February when she was 88 years old. She started the project because she wanted people to enjoy old age. She explained that growing old is not a sickness. However, many people treat old age like a sickness. Clerc hoped to change that view. She believed older people need to start “learning to live differently”.

This is very important because many countries have an aging population. In France, 25% of the population is over 60. By 2050 that number will go up to 33%. An aging population is a big problem. Many people in their thirties, forties, and fifties have to work and care for older family members. This can cause a lot of health problems.

This kind of social housing project could help countries with an aging population. Older people won’t have to depend on other people anymore. They can depend on each other, and help each other.

have something (someone) can contribute ～（人）が貢献できる何かを持っている

例：Electric cars offer an alternative for drivers who are worried about the environment.
（電気自動車は環境に配慮するドライバーに代案を提供しています。） 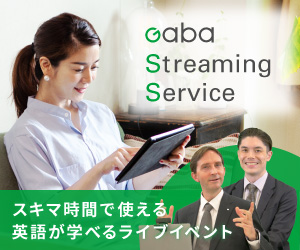