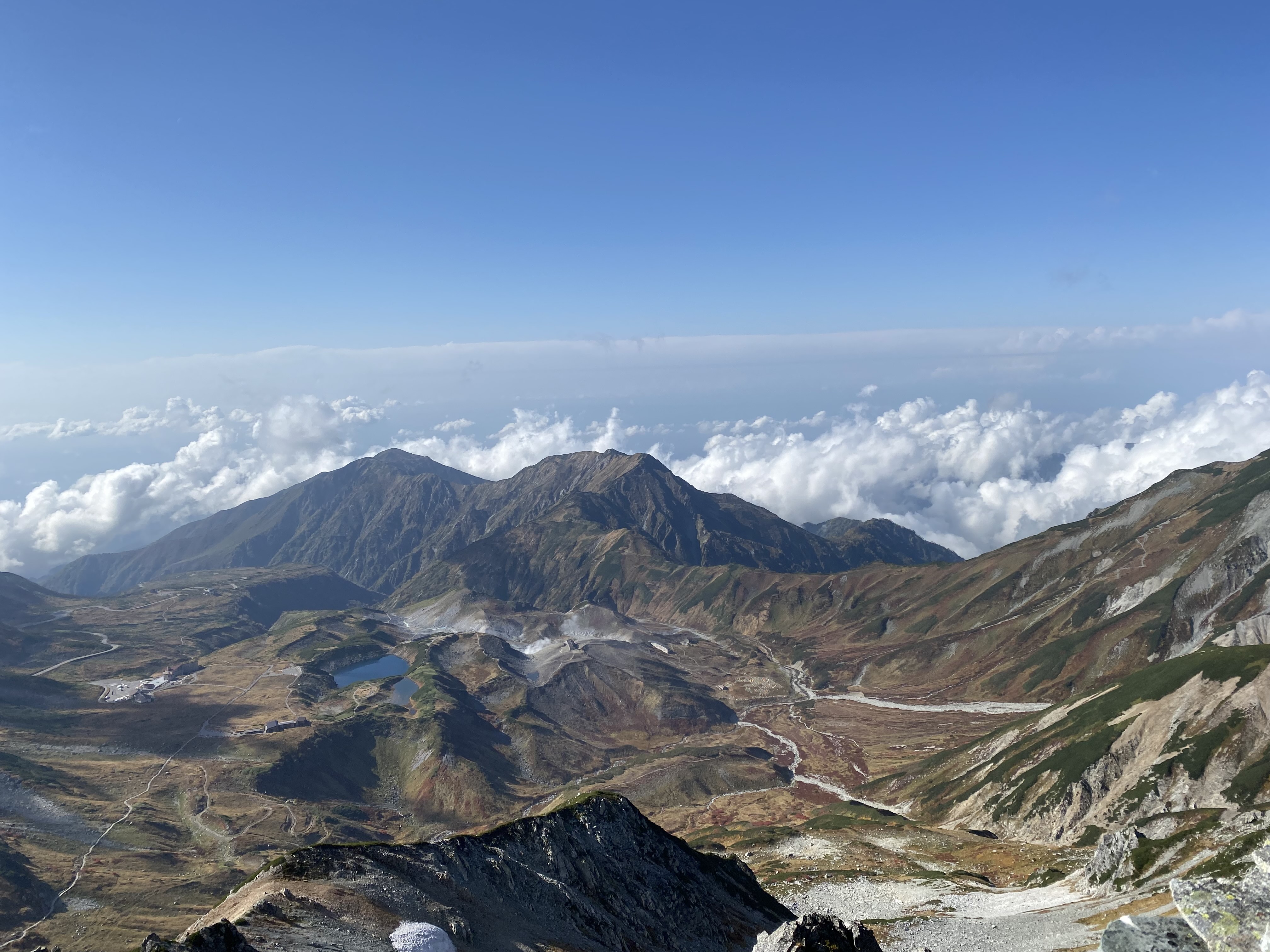 Hello everyone! My name is Taylor Foxworth, and I am an instructor at Hankyu Umeda Learning Studio. I’m originally from Orlando, Florida in the United States and I’ve been living in Osaka for about four years now. Orlando is mostly famous to people in Japan because we have many famous theme parks and beautiful beaches. Unlike Japan, which is famous for having four seasons, Florida has one season which is endless summer. Florida is also a multicultural place to live with many foods and languages from all over South America and the Caribbean. The other major difference about living in Florida is our famous prehistoric animal, the alligator.

For most of my life I have been a musician with my main instrument being the drums. I used to play in jazz groups, but I loved playing music from any genre. When I moved to Japan I felt a little homesick, so I started playing the banjo a couple years ago. The banjo is a popular musical instrument in the southern states. It’s mostly used for playing country music and folk songs, so it’s great for bringing out my inner cowboy and I can sing in the southern dialect of the United States. 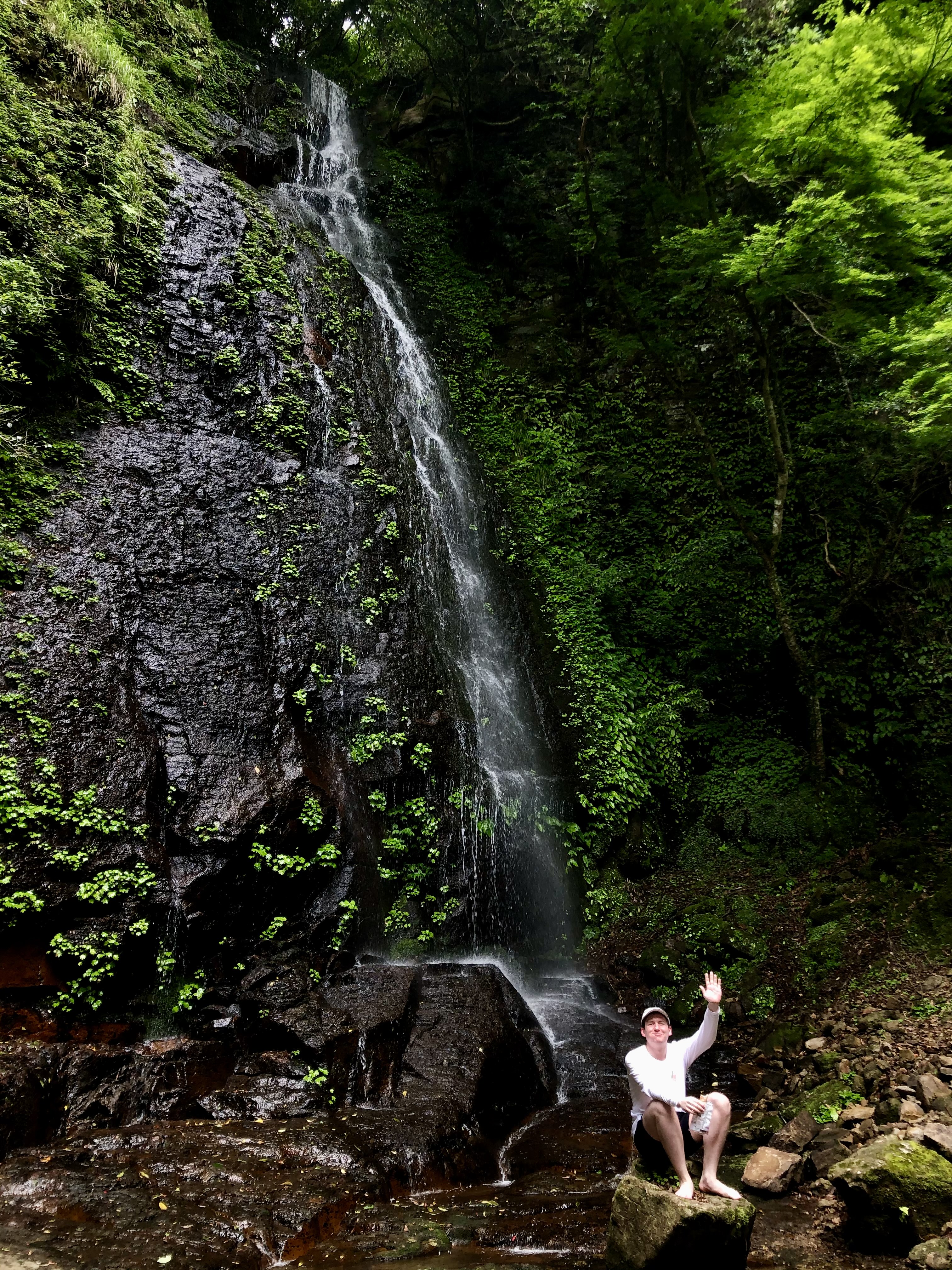 Anybody who knows me will also know that I am a big hiker. I am the kind of person that loves to challenge myself and see what I’m capable of doing. I’ve climbed many mountains in the United States, Canada, and too many mountains in Japan to count. My favorite place in Japan to go hiking is in the Northern Alps. It’s the highest mountain range in Japan and has the most dynamic scenery.

Thank you for taking the time to read about me. To hear more about my experience coming to Japan, stay tuned for my next post! 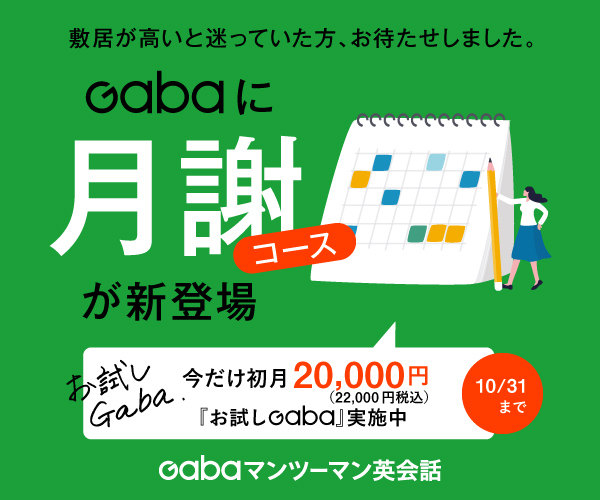